Friday last week was a great day, our passports were finally ready, so we picked them up first thing from some kind of industrial area in Ottawa and hit the road to get home! Ottawa was lovely but the waiting game the last couple of days was starting to wear thin, and the effects of working from a dark hotel room were starting to take their toll on Rob… so all in all it was great to get on the road home! We couldn’t resist the temptation of a lunch stop in Montreal on the way home as it was just under 2 hours away. 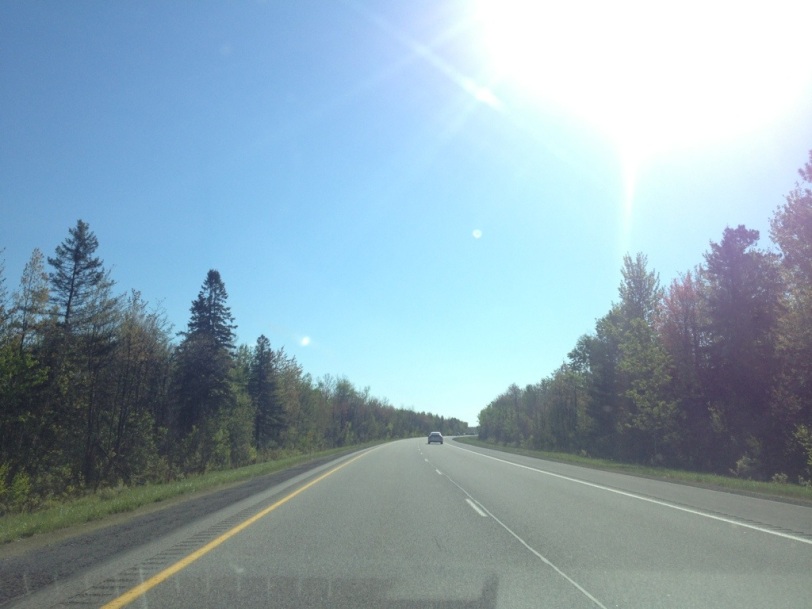 It was nice to be in a cute Euro style city, very French and adorable…

Anyway on we went and got back to the USA border which was labelled accordingly, Canadian border was much more subtle 😉 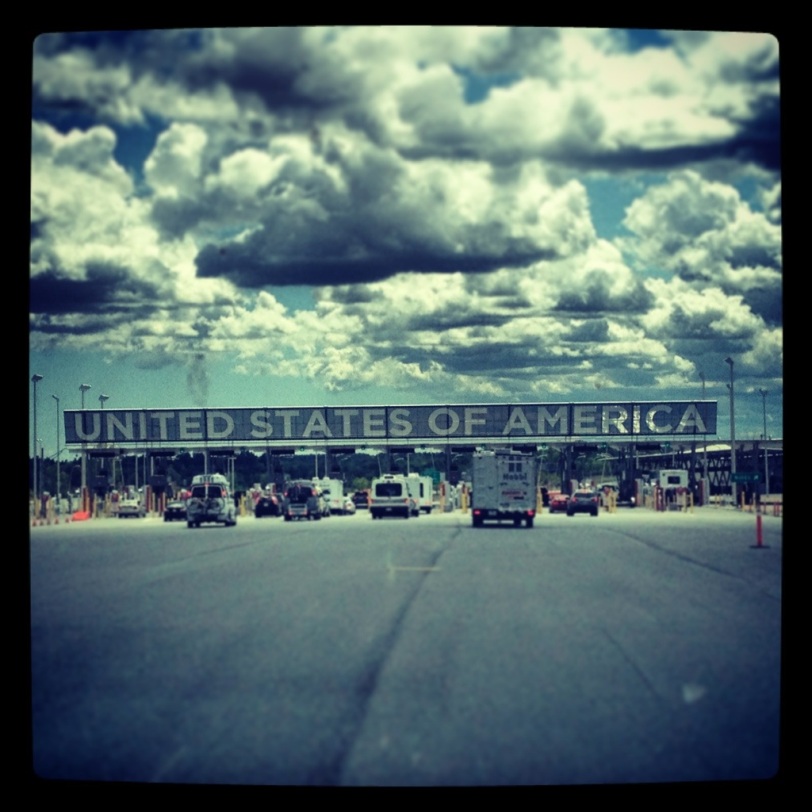 Back in Jersey our friendly neighbours, the Canada Geese, have had babies while we were away, adorable!!

Another night in NYC, another food market. Tonight we popped into the Madison Square Eats month long fest right next to the Flatiron Building. Yum but actually not cheap, enjoyable though. My Vegetable Shawarma below looks rather gross in this out of focus photo but tasted really good, from Ililia restaurant’s stall (where we went on Rob’s b’day). 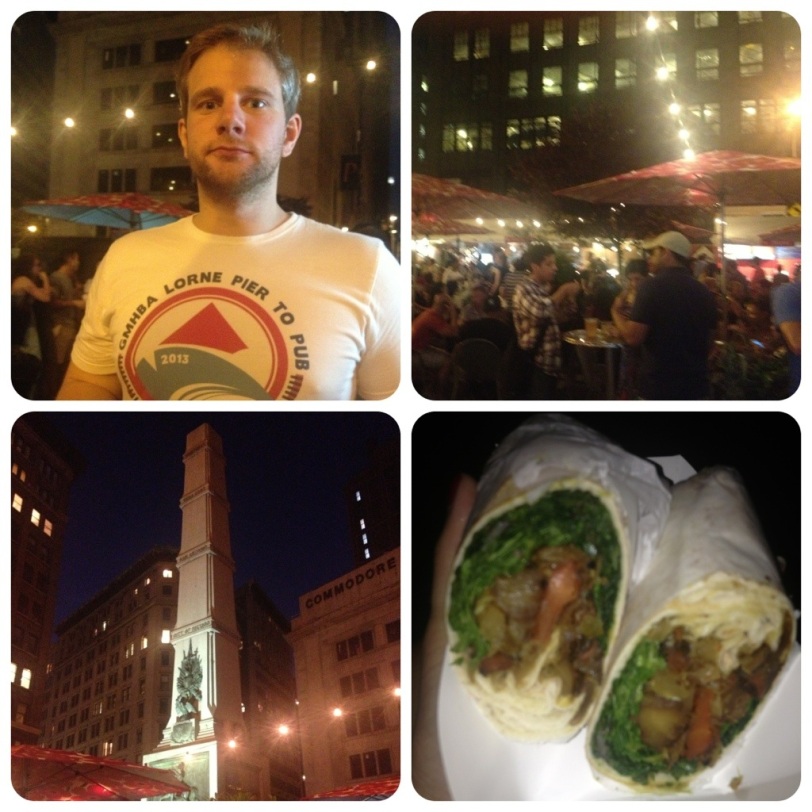 Checked out Shake Shack (not part of the market, a permanent place in Mad Sq Park) but the line was loong, New Yorkers eat late, this is 930pm on a Tuesday night. Maybe if I go at 6 there will be no line?!

On the way home we stumbled across Eataly, which I had heard of but never been to. So gorgeous, basically a permanent gourmet Italian market that has internal restaurants with stand-up tables, lots of special meats, wine and cheese, gelato, cafes etc…I may have to go here and eat meat just for one night! They also had a fancy kitchenware section I was eyeing off… must go back to eat and buy! 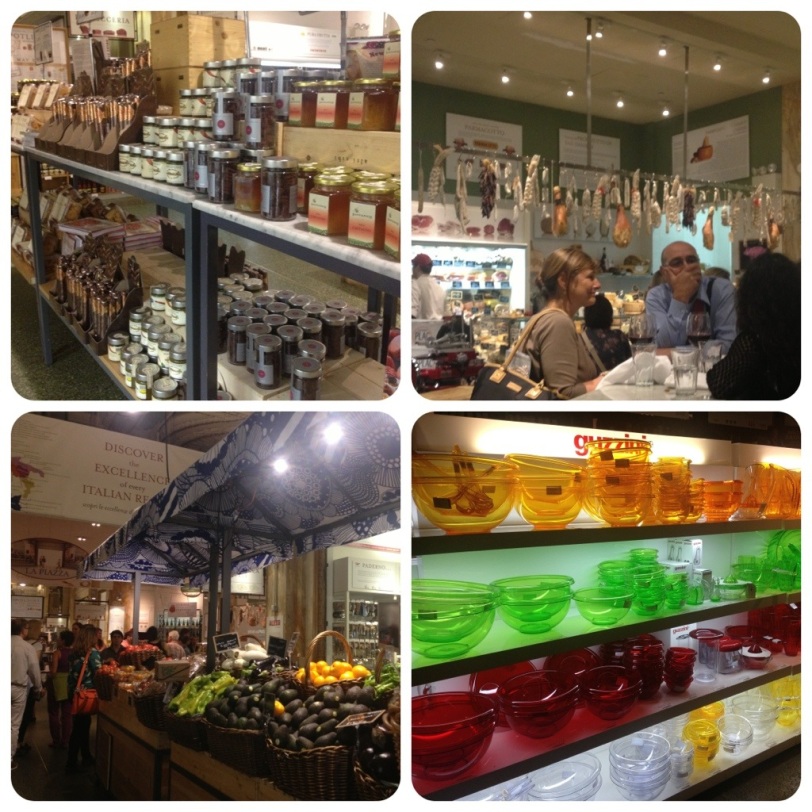 A few quick picks of the apartment slowly coming together… Rob’s been enjoying his chairs on the balcony, closest thing to a deck you can get around here!

Finally, a LIVE, but rather bad low-res shot of the Empire tonight, it’s purple for NYU 2013 new year.