After only having slept one night in our new apartment (and spending hours putting together IKEA furniture getting RSI from allen key use), on Sunday morning we left home to make the 7 hour road trip to Ottawa. The mission was to renew our Visas which has to be done out of the USA, so Canada it was! …and here we still are.

Just across the border we went up this tower to get a view of the 1000 Islands which was super windy – seriously the most extreme wind I have ever known.

I have been out and about seeing the sites of Ottawa while Rob has been working away, occasionally he makes it out of the hotel room too. Being the capital of Canada it’s full of parliamentary buildings, all very pretty and surrounded by the Ottawa River. 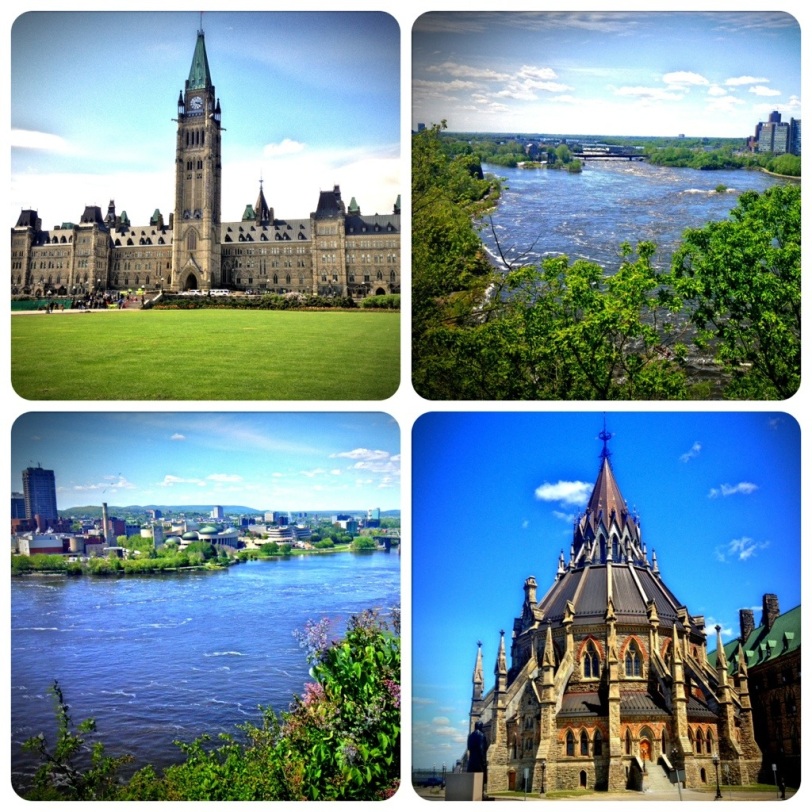 At Nancy Duncan’s suggestion (among others) we went to Beaver Tails which sell pastries in the shape of beaver’s tails and have various toppings… Rob went for Garlic and Cheese, I went for Cinnamon and Sugar. Super tasty beavery goodness!

We had our visa appointment on Tuesday which saw us enjoying a good 3 hours waiting in lines! All seemed to go well just waiting for the passports to be ready so we can head back home, extending the hotel night by night at the moment, we are hoping they’re ready tomorrow. 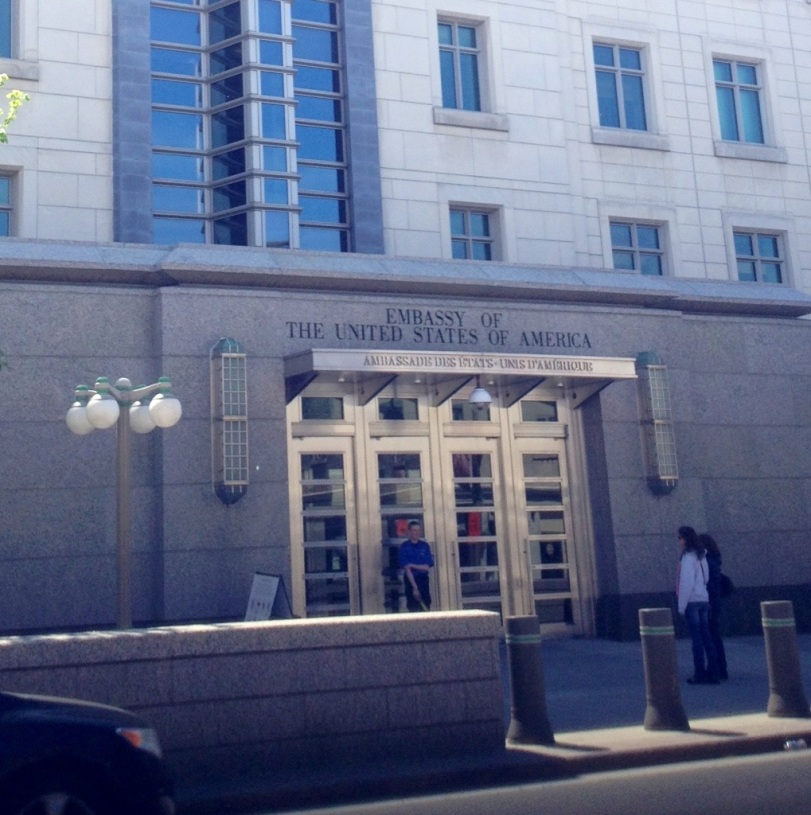 After we were released from the embassy I popped into some really nice furniture home wares shops just opposite.  Still not cheap but this kind of stuff is a lot more affordable here than at home. Unfortunately still not affordable for the unemployed though!

Various sights around the place… 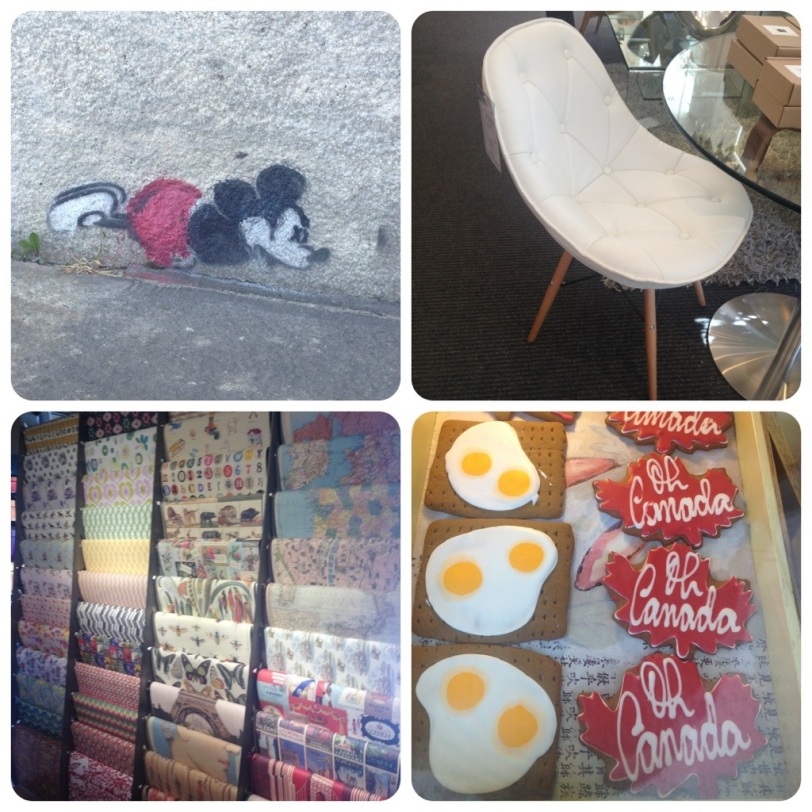 These are the locks of the Rideau Canal going out into Ottawa River.. 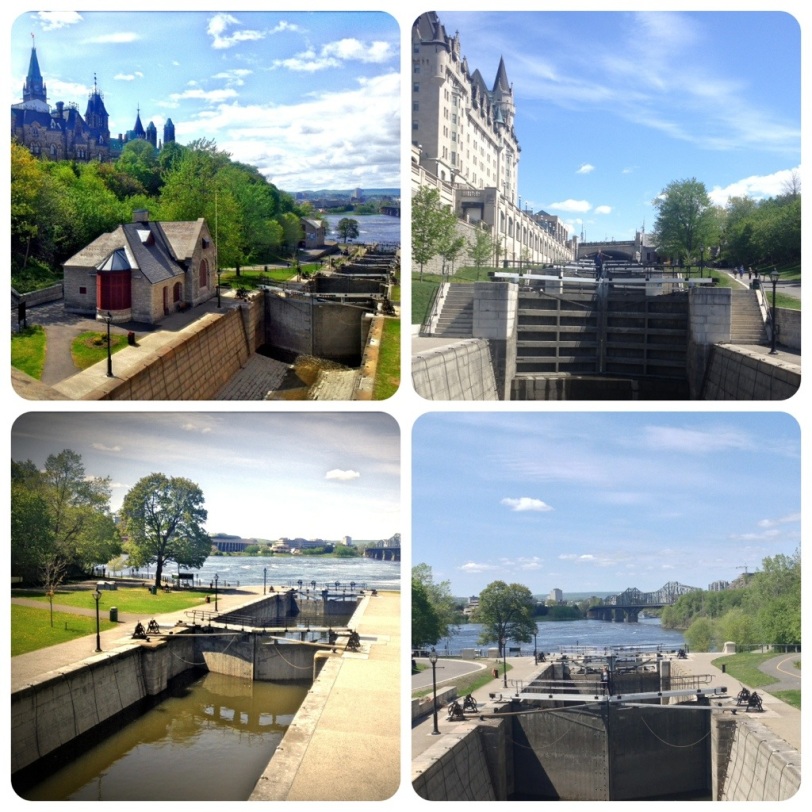 My sweet photo looking over the Ottawa River, you can see the Library building in front of the main Parliament building. Naaice. 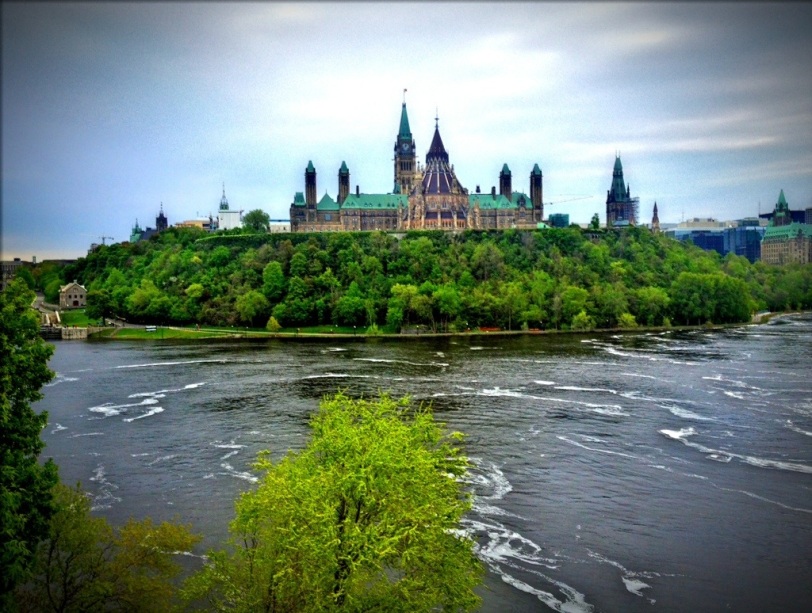 Tulips were POPPIN’ in the gardens, all the old ladies and I were going crazy taking pics of these beauties…

Today Rob was able to pop out of the hotel room briefly so we walked across the bridge to Gatineau (and at the time unknowingly walking across the border into Quebec!) and went to the Museum of Civilizations.

Ok that’s all for now, hopefully our passports are ready tomorrow so we can start the trip home!